To go, or not to go organic,
That is the question.
(With apologies to William Shakespeare) – HAMLET 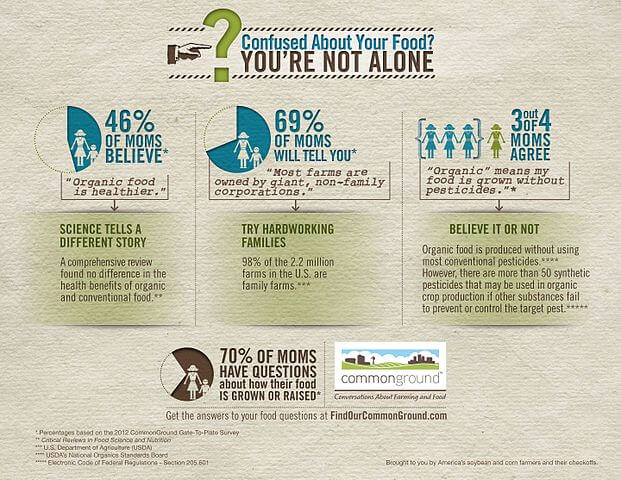 There are many people on healthy and weight loss diets who believe that, by going organic, it will provide them with more nutrients than conventionally produced food and that it tastes better and is free from harmful chemicals. How true is this?

Recent research in America has concluded that, apart from organic 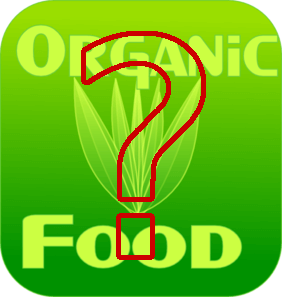 These contaminants can be reduced further by peeling or scrubbing as required and washing thoroughly before cooking or eating raw. Don’t overcook vegetables, steaming is always preferable to boiling, as boiling will reduce the amount of antioxidants and nutrients.

Although the move to organic farming started early in the twentieth century, as far as I can determine, there has never been any studies as to the long-term health benefits of eating organic. I wonder why!

how does the pro-Organic lobby reply to these findings?

An in-depth review of 343 food studies by Newcastle University in the UK using meta analysis, an advanced statistical technique, and published in 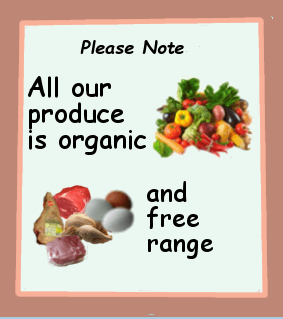 the prestigious British Journal of Nutrition, found what most nutritionists and health experts already agree that organic food is higher in antioxidants and lower in pesticides than non-organic.

What the study found and does confirm, quite convincingly, is that organically produced foods contain considerably lower amounts of toxic heavy metals such as cadmium, which can be responsible for multiple organ damage, many forms of cancers, and have detrimental effect on the brain and central nervous system.

It also found elements such as nitrogen are higher in conventionally produced food and it is now thought that diseases such as Alzheimer’s, diabetes, and Parkinson’s disease, are linked to dangerous levels of nitrates from the overuse of nitrogen fertilizers.

Organically produced or conventionally produced? As always the choice is up to the individual and whatever they feel comfortable with, although if you do decide to go organic be prepared for a dramatic rise in your weekly food bill.

In part 2 of Organic or Non-Organic? I explain what would be my main reason if I ever considered changing to organic food. We will also take a look at what exactly are antioxidants, free radicals and pesticides.